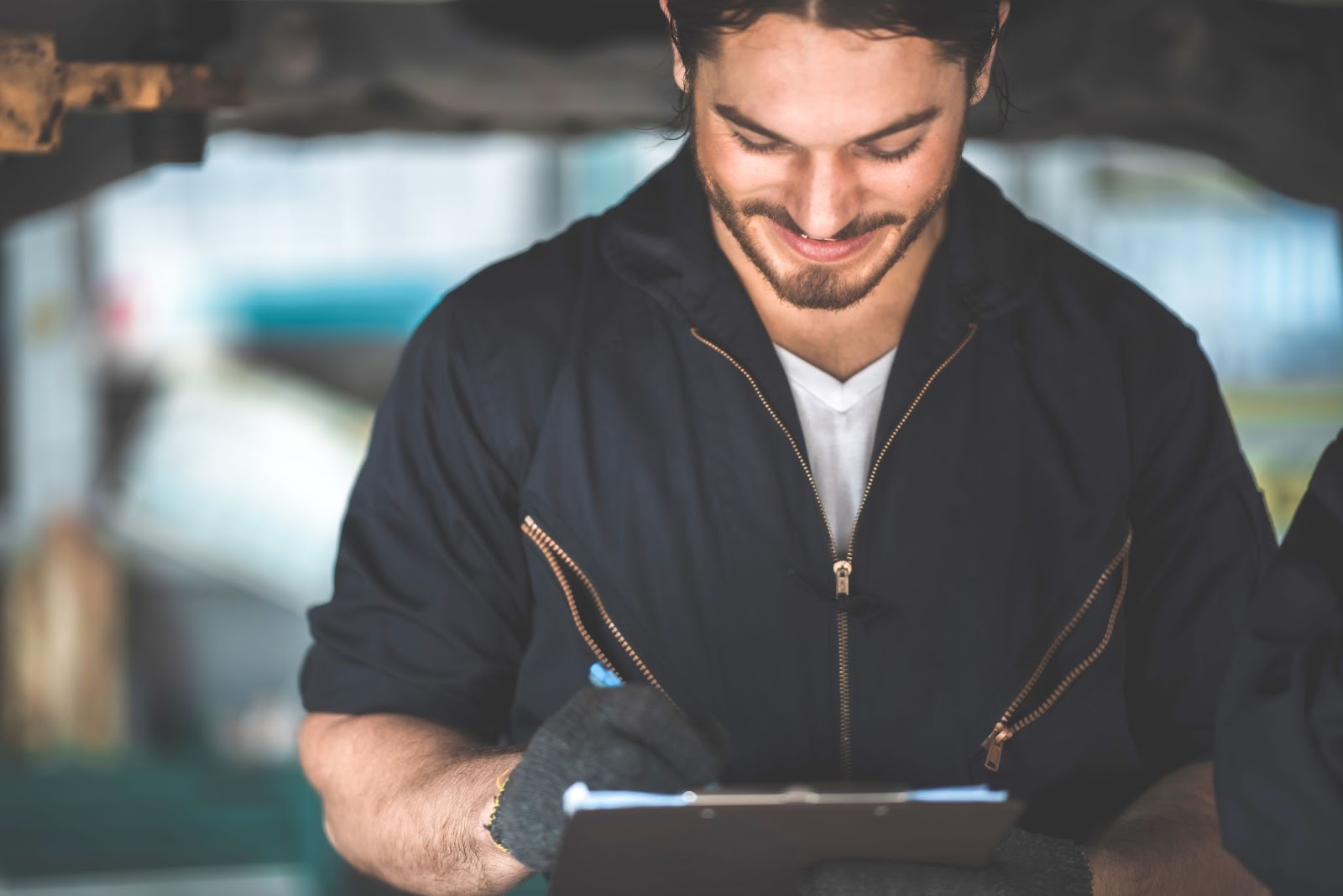 Which rust proofing option is right for you?

Is rust proofing even necessary? With so many rust proofing alternatives on the market, deciding which one is best for you can be difficult. To make that selection a little easier, we did some research on some of the most prevalent types of rust-proofing methods.

Is rust proofing your car worth it?

Winter in Canada brings gorgeous snow, holidays, and the perfect condition for your car to rust. This is due in part to the road salt used to melt the ice and snow. As the ice melts, water reacts with the salt and creates electrolytes, which causes rust on the underbody of vehicles. Rust proofing your car is the only solution to avoid rust.

Rustproofing your car, truck, or SUV will allow you to:

People often believe that parking cars in garages will shield them from the elements during the winter. However, even cars in garages are susceptible to corrosion. Because rust just requires a few components to form: an anode and a cathode (the metal in your automobile), as well as an electrolyte (like road salt mixed with water from melting ice or snow).

You can slow down the chemical corrosion process by rustproofing your car as soon as you see a rusty patch. You can avoid further rust damage by grinding down and retouching a rust stain. Rustproofing is preferable for new cars since the sooner you treat your car, the better it will be protected against corrosion.

Rust proofing requires a large number of supplies as well as time, and many drivers are hesitant to bring their automobile at first because of the cost. However, when comparing the expense of repairing or replacing a rust-damaged car to the cost of a quality anti-corrosion treatment, professional rust proofing becomes much more affordable and time-saving. It can save you thousands of dollars down the line!

Lengthens the life of your vehicle

If you plan to keep your automobile for a long time or if you plan to sell it soon, rust proofing will extend its life and improve its appearance. If you ever decide to sell your car, this will boost its resale value. Whether you rust proof your entire car or just the underbody, you’ll have year-round protection and a gorgeous, rust-free exterior no matter what the weather throws at you.

How to check a car for rust

How long does rust proofing last on a car?

We recommend full rustproofing every year under the vehicle but also in the doors, fenders, foot steps, trunk and hood.

During production or at import facilities, all new cars typically receive a rustproofing underbody chassis coating. However, many individuals are unaware that this coating should be reviewed at least once a year, usually in the spring or summer.

Rust proofing: what are your options?

​​Tar-based sprays are part of the anti-rust treatments. The first year it gives a very nice aesthetic finish under the vehicle. The process involves spraying a tar-like substance on the various exposed areas of your car’s underside, which hardens and should act as a permanent shield against moisture, salt and other factors. The problem is that the moisture manages to seep through the thick outer barrier and greatly increases the process of corrosion of the metal surfaces below over time.

Antirouille Champlain’s non-drip rustproofing solution is applied by spraying. With its active compounds it spreads into every nook and cranny of the bodywork to create a semi-ductile film that will protect your vehicle by sealing it against moisture. It adds a layer that is similar to Vaseline and adheres to the chassis of your vehicle. To maximize the area covered, the application technique often consists of drilling holes in the vehicle structure. These holes are drilled discreetly and should not be apparent if performed by a competent professional.

An electronic rustproofing system is one of the newest and most controversial rustproofing systems. An electronic rust inhibitor is a small gadget that needs to be professionally installed in your car. These systems send a mild current through the metal body of a vehicle, protecting it from corrosion by reacting with oxygen. Experts and consumers have conflicting opinions on the effectiveness of these gadgets.

This rust treatment is a variant of the type of rust remover available on the market. It is applied the same way, with holes drilled into your car body. This is an increasingly less common method of rustproofing.

The major downside to this procedure is that it will leak from your vehicle for about two days. This implies that there will be oil on your driveway if you don’t stop it from running. Therefore, it is common to leave your car parked on the street while the oil is draining. For a few years now, cities have been giving tickets of up to $350 to drivers who park their vehicles on public roads to drive them away.

Does an anti-rust treatment void the warranty of a gasoline, electric or hybrid vehicle?

For more than 40 years, Antirouille Champlain has perfected its application procedures and anti-rust treatments. As a result, we provide a 10-year warranty on vehicles under three years old with less than 60,000 kilometers on the odometer. Rust protection policies are limited by manufacturers and dealers over time. However, Antirouille Champlain has an unrestricted lifetime warranty because we trust our expertise and anticorrosive solutions.

The bulk of rust issues can be avoided by examining your vehicle on a frequent basis and sticking to a regular washing and waxing plan. A yearly professional application of anti-rust treatment can save you lots of money, while also extending the life of your vehicle. Antirouille Champlain provides the best rust proofing service. Don’t put off taking adequate care of your vehicle any longer. If you are interested in our rust protection services and live in the Quebec or Trois-Rivières region, we are your best ally.