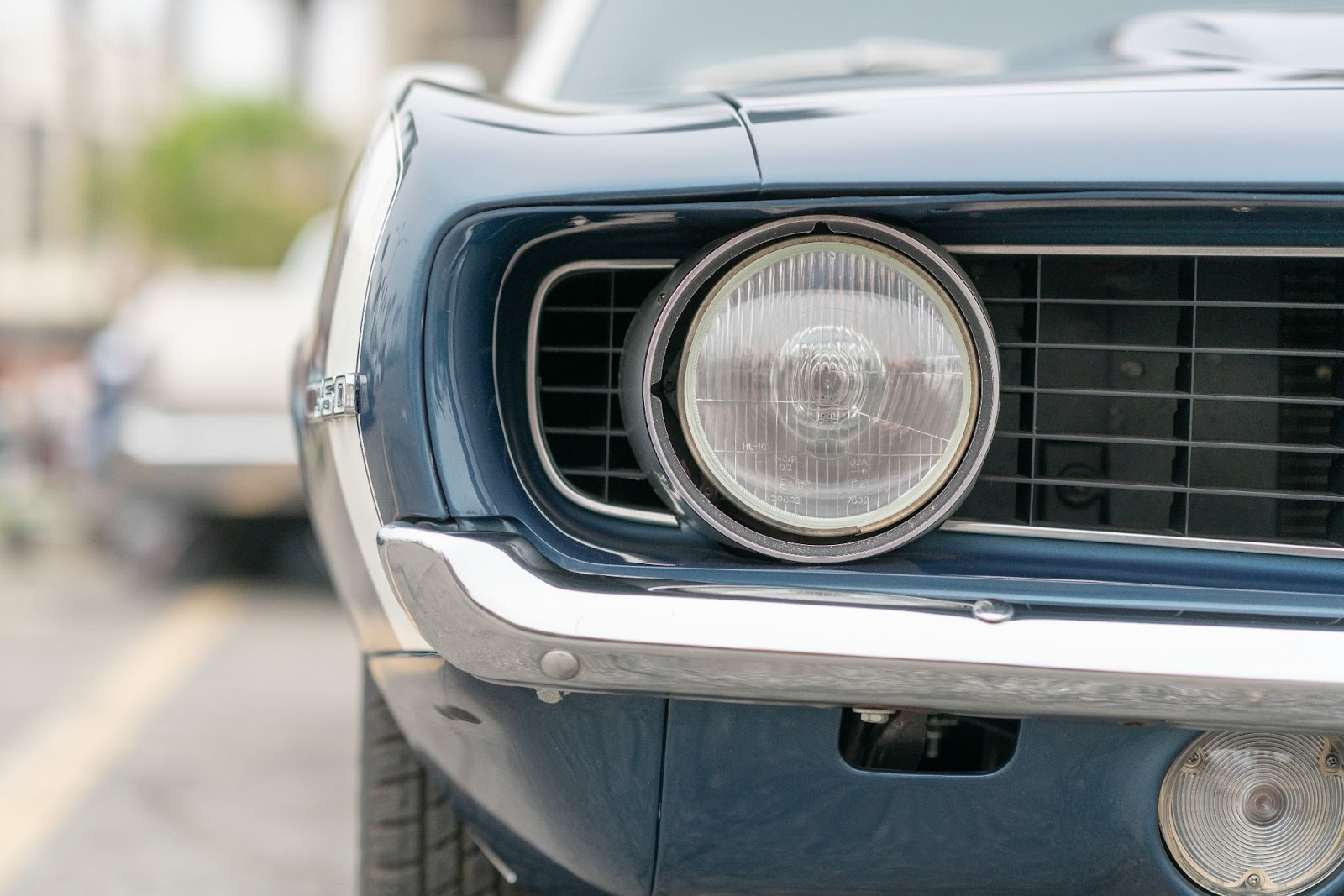 Myths and facts about car rustproofing

Buying a car is a huge financial commitment, so you inevitably want to ensure that your purchase is going to last you a considerable amount of time. However, there are a lot of things that are beyond your control that will go wrong with your car, from unforeseen mechanical issues to the odd dent or scratch. Nevertheless, there are some things that you can do to ensure the longevity of your vehicle, and rustproofing is one of those things.

Cars are prone to rust damage and it is something that is unfortunately not preventable on the side of the manufacturers. Road salt, muddy roads, the climate where you live, or simply poor maintenance of the car are all good reasons for rust to take hold of your vehicle.

One way in which you can improve your car maintenance and limit the effects of rust is by applying a rustproofing treatment to the metal body of your car. Unfortunately, many people are afraid to apply corrosion protection due to an array of myths. We are here to debunk those myths and give you the facts to prove to you that rustproofing should not be overlooked.

Unfortunately, there are many myths surrounding car rustproofing that scare away car owners from investing in a rustproofing treatment. However, the reality is that car rust protection will allow you to enjoy your car for many more years as it will slow down any damage that could be occurring on the metal surfaces and outer body of your car.

Of course, we recommend rustproofing your car before it actually starts to rust, but not all hope is lost. You can always rustproof your car after rust has appeared, but it will not automatically get rid of or undo any rust damage that has already occurred. Nevertheless, it will slow down the corrosion process.

How fast does rust spread on a car?

2. You can’t rustproof in the winter

While this is a myth, there is a degree of truth to this statement. It is not recommended to get your car rustproofed during the winter because it is the most inconvenient time to do so, but there are no rules that state that you cannot get it rustproofed in the winter.

The main reason why rustproofing isn’t recommended during winter is because your car must be completely dry before the anti-rust coating agent is applied. This means you might be waiting a little longer than the usual 30 minutes it takes. Additionally, the roads during winter are filled with road salt and abrasives which can be hard to remove.

3. Rustproofing is only worth it if you want to keep your car for a long time

Even if you are not going to keep the car for more than 10 years, it does not mean that rustproofing is a poor investment. Most people either part exchange or sell their car when they are looking to get a new one, and it is common sense that the better condition your car is in, the more money you will get for it.

Therefore, if you rustproof your car, you will be ensuring that when you get the vehicle inspected for sale, you will get more money for it. Even if you do not plan on keeping the car for a long time, it is still worth getting it rustproofed as it will increase its resale value.

Most new cars are simply not rustproofed since manufacturers leave it up to their dealers to sell this additional feature. The truth is that most manufacturers are looking to keep costs down and profits up, and not rust proofing is one way they can do that. This leaves the soft undercoating of the car vulnerable to rust damage. You should therefore be sure not to fall into the trap of believing that new cars are rustproof and that you do not need to get them treated.

Most metals used in cars are iron and steel composites and are therefore all prone to rust. This myth probably comes from the fact that as time passes, the protective layer of zinc that is on cars wears thin and rust stains start to appear.

6. Rustproofing is not worthwhile

Many people think that they do not need to get their car rustproofed because rust damage will not cause any significant problems, but that simply is not true. In fact, a study by The International Association of Corrosion Engineers cites that the direct cost of corrosion in the U.S. is $276 billion per year (source).

Preventing rust build-up on your vehicle is an investment which will allow you to avoid costly surprises in the future. Indeed, if your car begins to rust because you have never considered a rustproofing treatment, you will have to pay for additional rust repairs. For example, structural rust will set you back a significant amount of money while also keeping you from getting from point A to B safely.

The corrosion process is extremely damaging to cars, and if left unattended, to your life. A rust stain as big as a pea will eventually spread to other parts of your vehicle. At that stage, you are going to wish you had invested in a rustproofing treatment.

At Antirouille Champlain make sure that rustproofing is worth your time and money thanks to our warranty against corrosion perforation. We have so much faith in our rustproofing techniques that we offer a 10 years warranty if your car is under three years old and has less than 600,000km of mileage.