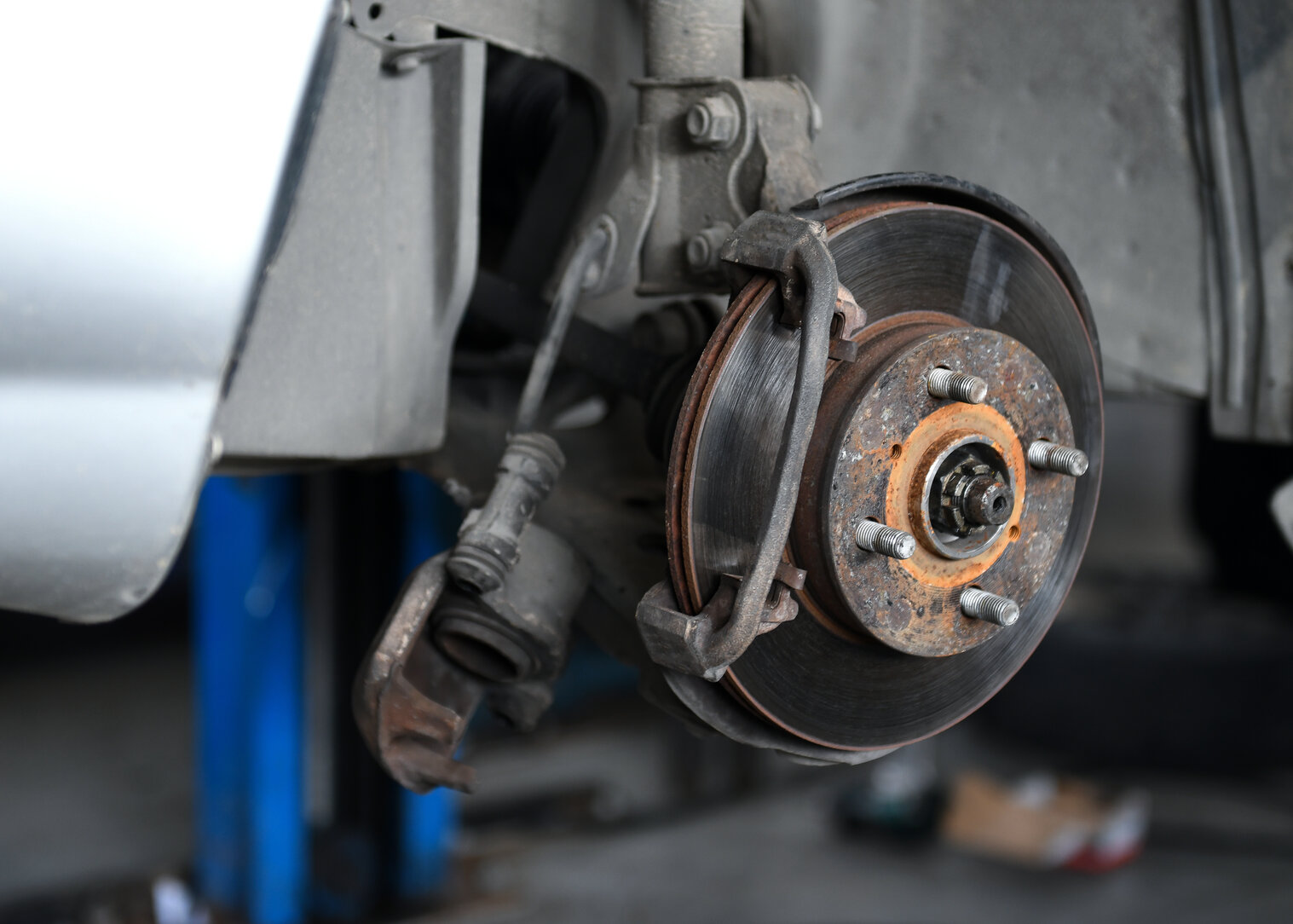 How to remove rust from your car

Fighting rust on your car can seem quite challenging if you don’t know how to do it. Despite the advanced coatings and alloys that can be found on the market, the unstable chemical composition of iron means that it will always end up rusting when exposed to the environment. Whether there’s a brown stain on the bumper of your car or a bubble on the paint of your door, you have to act as soon as possible. In this article, we tell you everything you need to know on how to remove rust from your car.

What causes rust to develop on cars?

Rust forms as a result of the electrochemical decomposition of iron-based metals. This is the result of oxidation, which is when molecules on metal surfaces react with oxygen and an electrolyte, producing a new molecule: iron oxide. This is what causes rust to develop on cars.

It is road salt that acts as the electrolyte in this chemical process. These electrolytes greatly accelerate the exchange of molecular components, hence the oxidation. This factor explains why cars that are near the sea or in cold climates, where road salt is used in winter, are more likely to rust.

What role does water play in developing rust?

Metal surfaces would not develop rust if it were not for water and oxygen. Water accelerates the iron reaction with oxygen by breaking up the oxygen molecule. During the initial stages of surface rust, oxygen gains electrons because iron loses its electrons.

Surprising things about rust on a vehicle

Can rust be removed from a car?

It depends on the type of rust. Surface rust can easily be removed from a car. Scale rust, on the other hand, requires a complete new paint job and rust repairs, but your car is salvageable. Penetrating rust is a bad sign because the metal has already begun to oxidize and extensive rust repairs are needed to restore the car.

What is the difference between a rust remover and rust converter?

The main difference between a rust remover and a rust converter is that the latter causes rust to separate away from the metal surface while the former converts rust to a stable compound and acts as a rust inhibitor. Depending on the rust damage you are treating, this nuance is important to understand.

How to remove rust from vehicle surfaces

Here is what you need to remove surface rust:

One item you should apply immediately is a rust inhibitor primer – preferably a rust converter primer for the metal surface you are removing the rust from. Here is a step-by-step guide to removing surface rust:

Step 1: Wash the area of the rust spot

Wash the metal surface where rust forms. This will clean any oils, filth, or other contaminants that may impair your efforts. Wait for the area to dry before moving forward.

Rust spreads like a virus, so if it’s located on one portion of your chassis, body panels, suspension, or frame, contain the area by masking off the other metal surfaces. This will also focus the rust removal effort on that section alone.

There are plenty of good rust remover sprays on the market. It doesn’t really matter which brand you select since their compounds are practically the same. All you have to do is make sure to follow their specific directions for removing rust and using the product correctly.

Most of the surface rust will be removed after you’ve followed the instructions of the product. However, depending on the severity of the surface rust, there might still be rust on your vehicle. This means you’ll have to proceed with your sandpaper and a good amount of elbow grease.

We recommend 320-grit sandpaper since it’s not too coarse or smooth. The key here is to start slow and use straight strokes in one direction. This will focus your effort on rust removal and minimize scratching damage. Stop your good work intermittently to wipe the surface and observe what used to be a rust spot.

Step 5: Wash with soap or a degreasing agent

You’ll need to clean the area completely once you’ve thoroughly removed the rusted surface. A degreasing or wax-stripping shampoo or automotive soap are your options. This will remove any residual rust dust, grease, and other contaminants. Rinse and dry when done.

Step 6: Spray a primer over the area

If you’ve used sandpaper on an area that is covered with paint, you should thoroughly sand the color layer off, and spray a primer over the area. This will ensure an even coating, so you can correctly paint the area afterward when it is dry.

Why a treatment with Champlain Antirouille?

Major rust repairs are best left to the experts since they involve using power tools that not everyone has the dexterity to use. Here are tips for major rust removal:

A rust proofing treatment is the best option to prevent any type of rust. Antirouille Champlain’s paraffin treatment is undoubtedly the most effective on the market. Carefully studied and constantly improved since 1972, it will protect your vehicle against damage caused by rust.